Read more about the activities, drinks and history of De Walvisch.

Read more about all the different teams at De Walvisch.

G.S.Z.C. de Walvisch from Groningen is a standout in and around Dutch waters. ‘t Vlaggenschip and Damesch 1 play nationally in, respectively, the third and second national league. The other teams also manage to keep their heads well above water.

With three Heeren teams and three Damesch teams, the Walvisch has a lot to offer to both seasoned and novice water polo players. The six teams compete in the regular KNZB leagues, making for a day full of home matches every few weeks. Here everyone shouts and sings each to victory. Each team has its own traditions and customs, including organizing dinners, get-togethers, team weekends abroad and attending waterpolo tournaments in the summer. 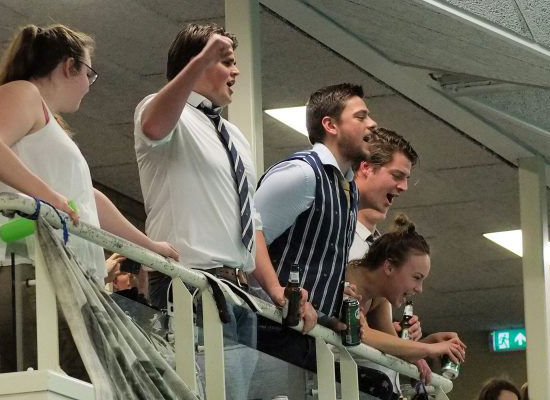 Are you planning to study in Groningen and would you like to play waterpolo with us? Feel free to come and join us! Because we have several teams, we can surely find a suitable spot for you. You can train a few times without any obligations!

Here you can find all team of G.S.Z.C. de Walvisch. Click on a team to find more information! 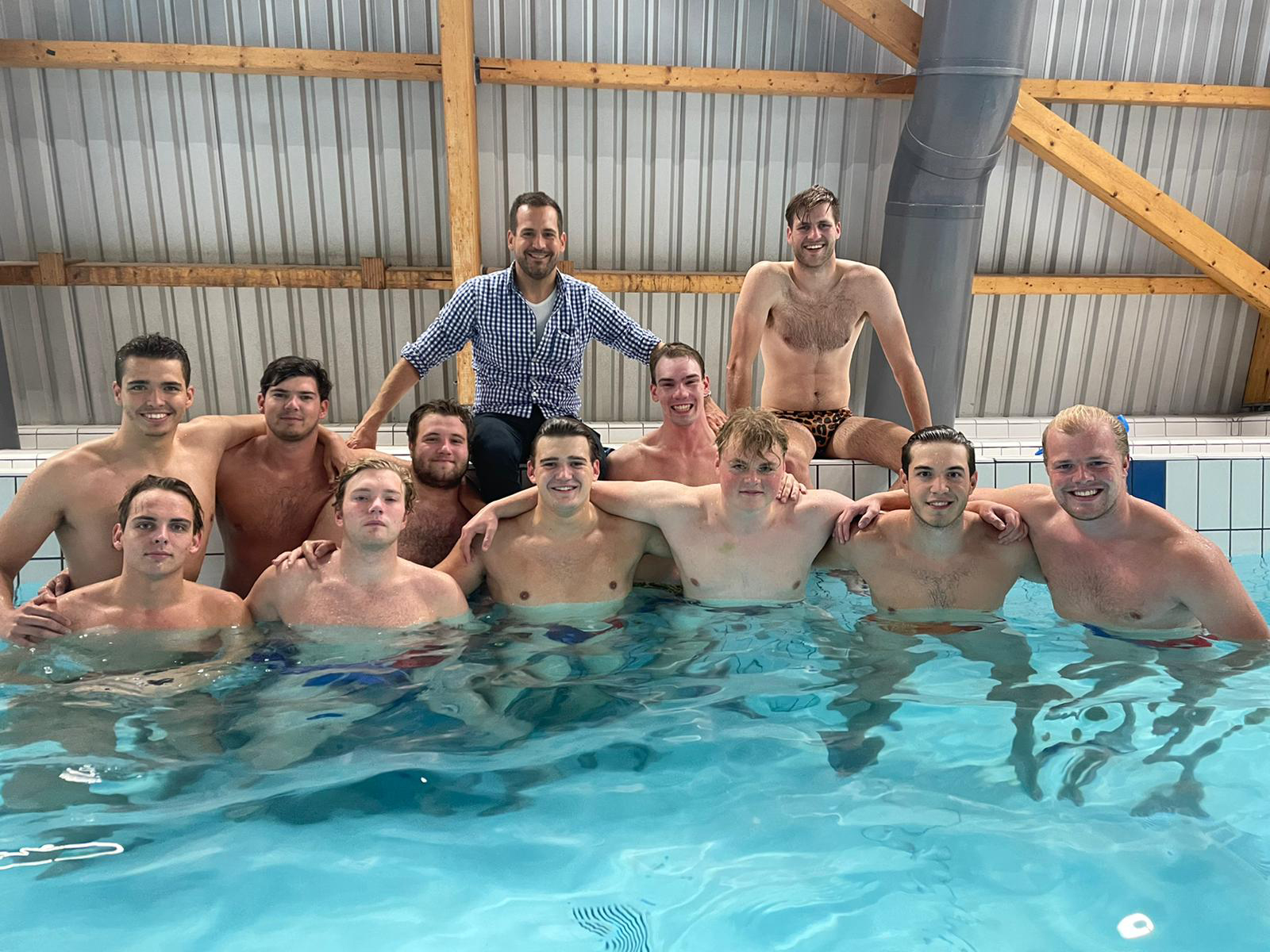 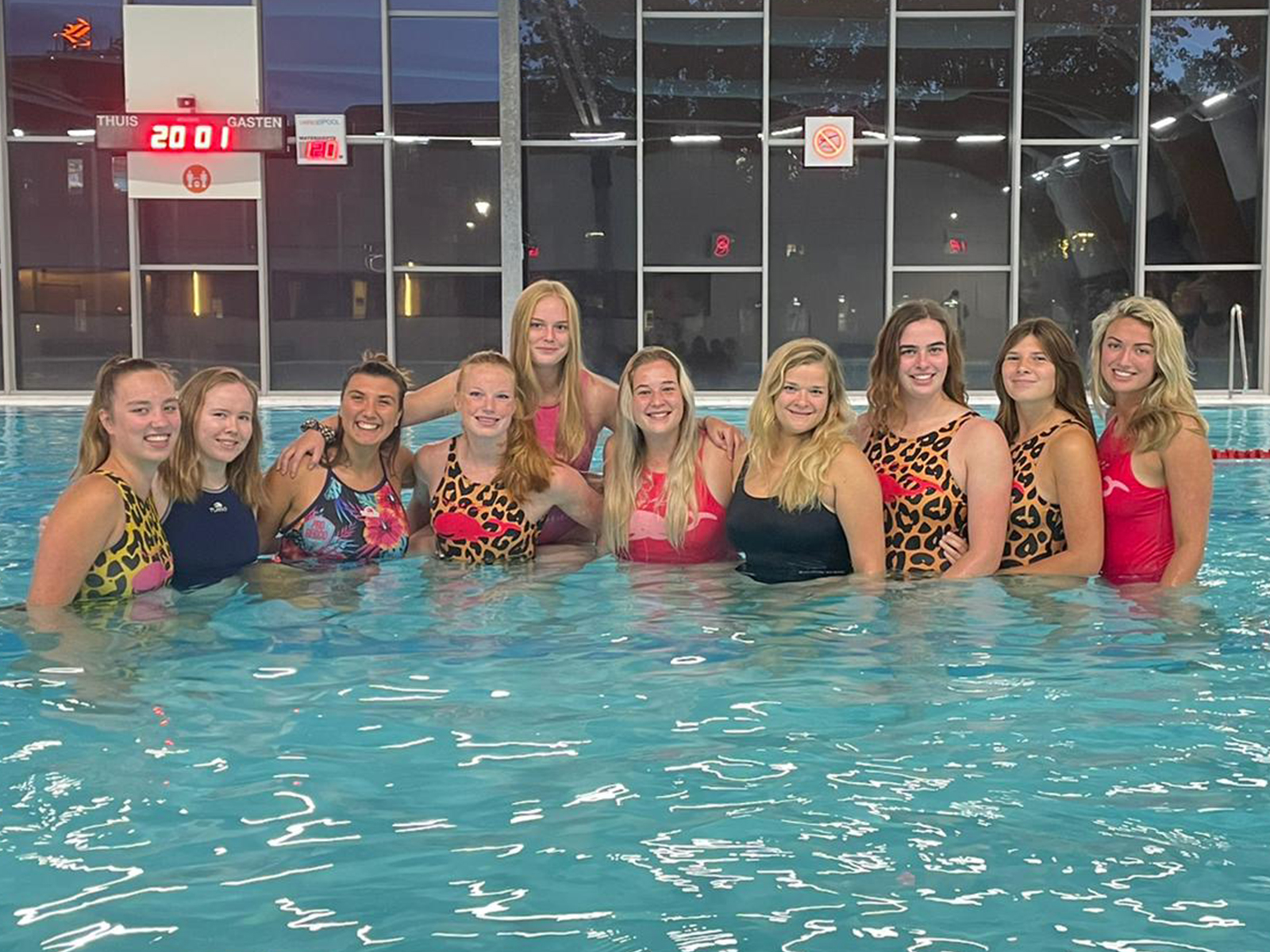 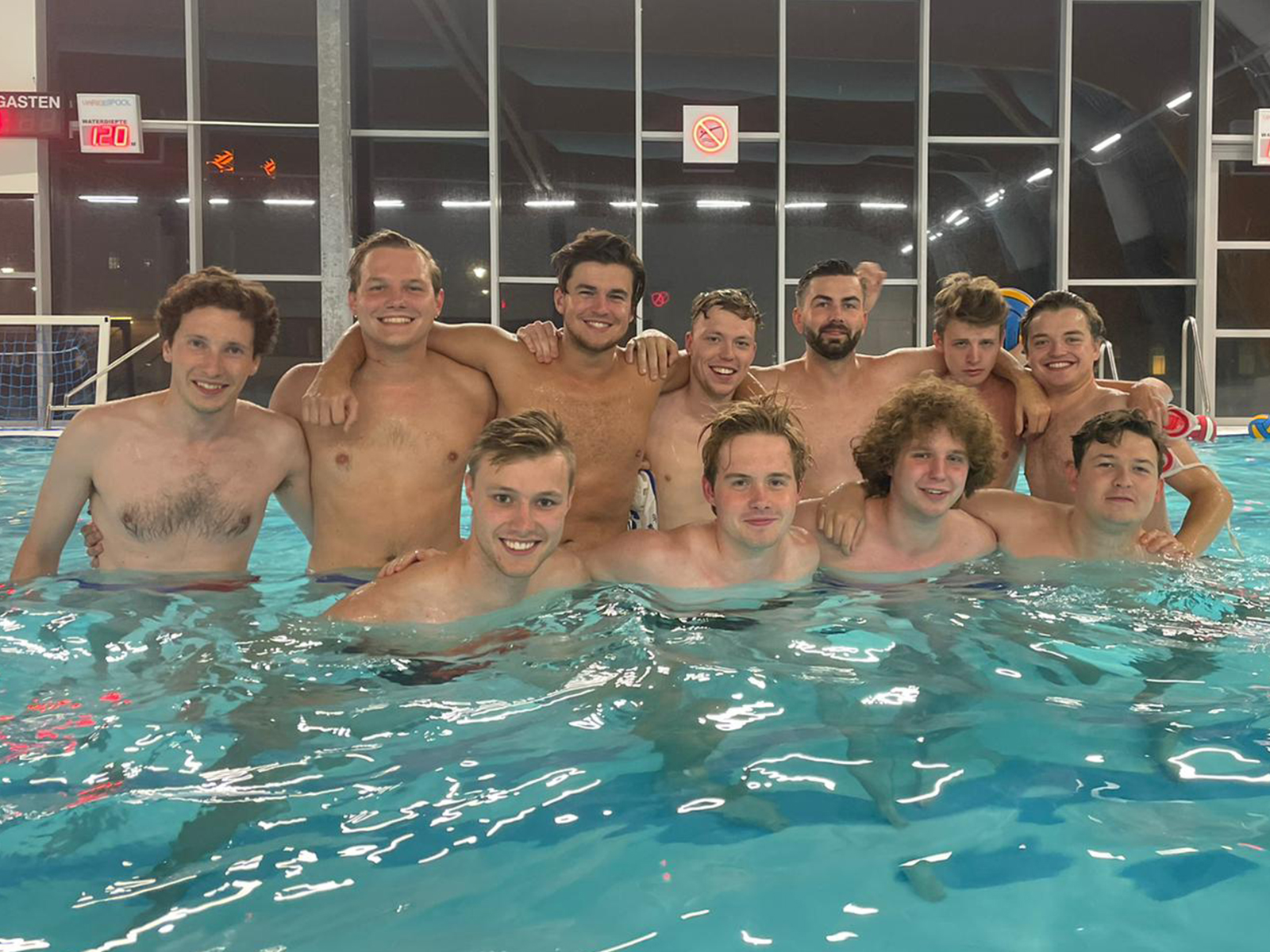 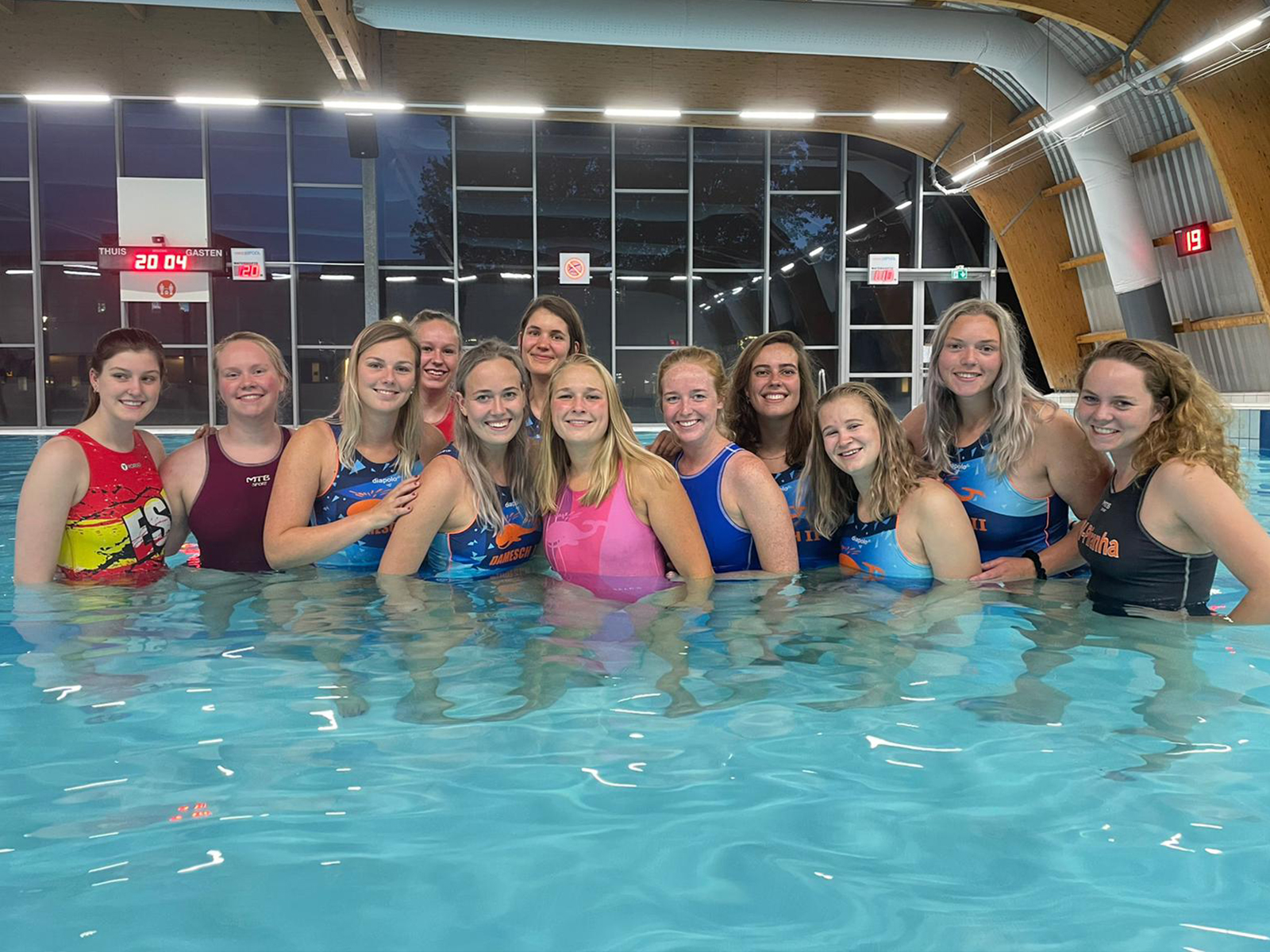 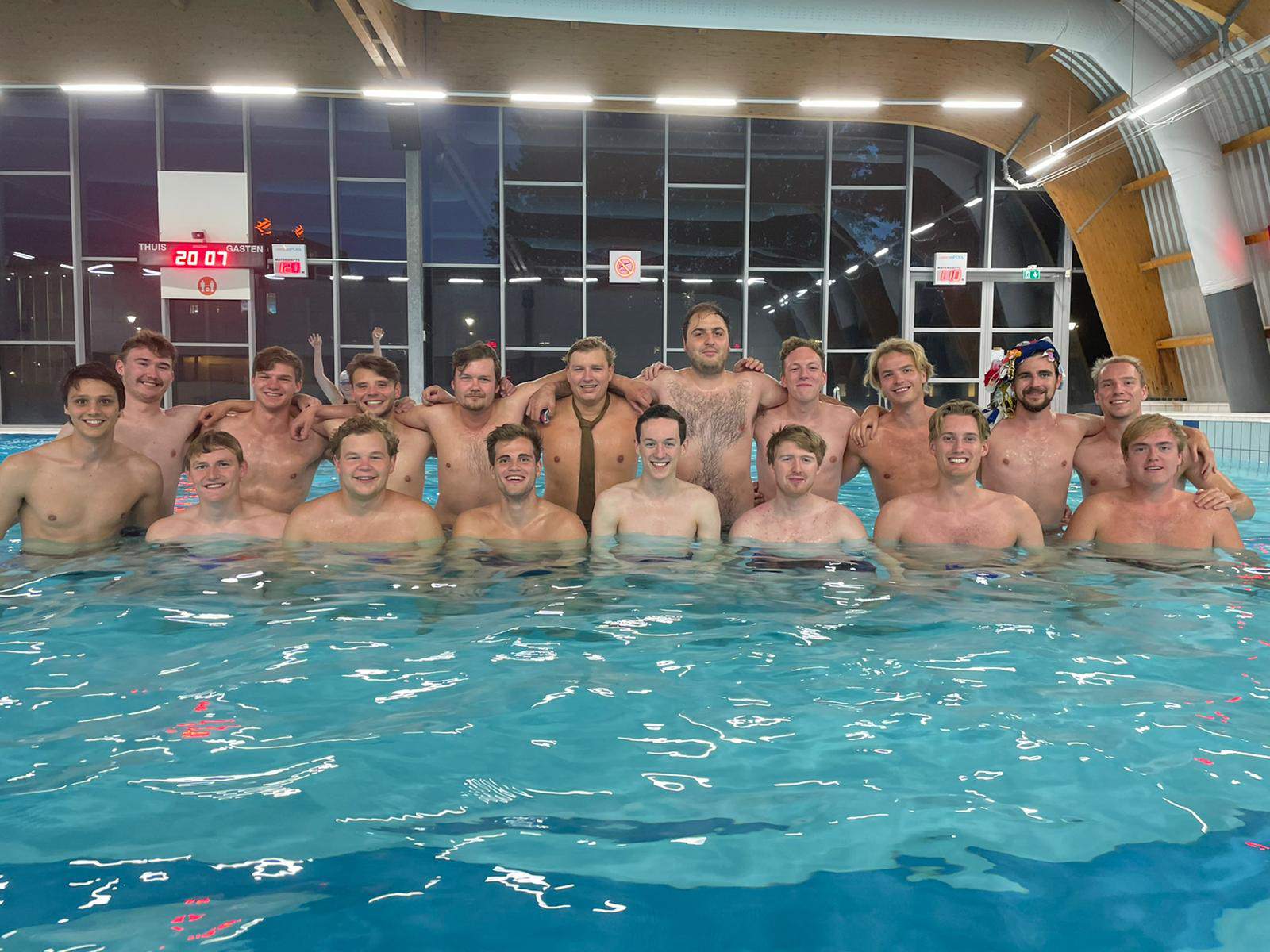 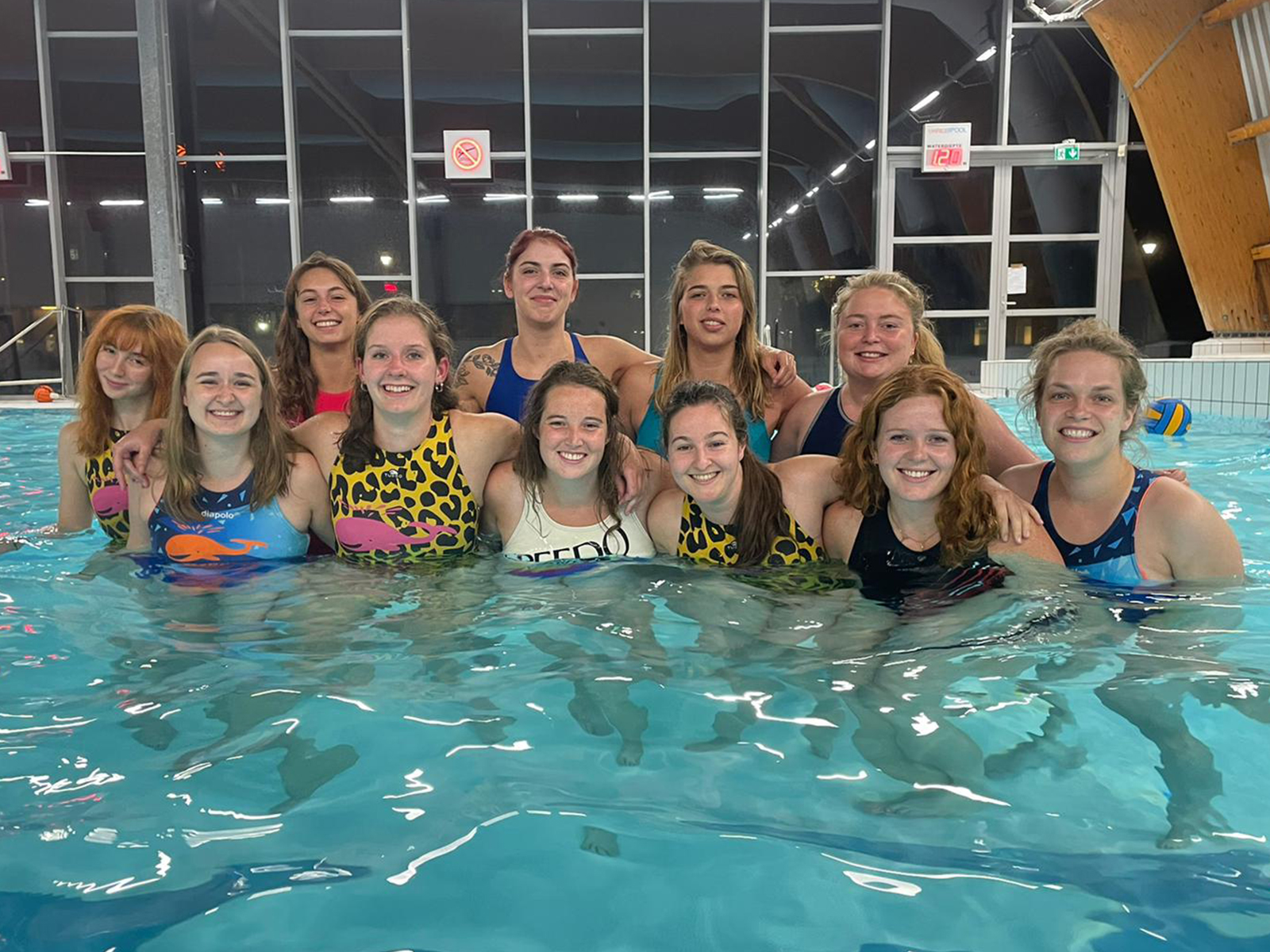 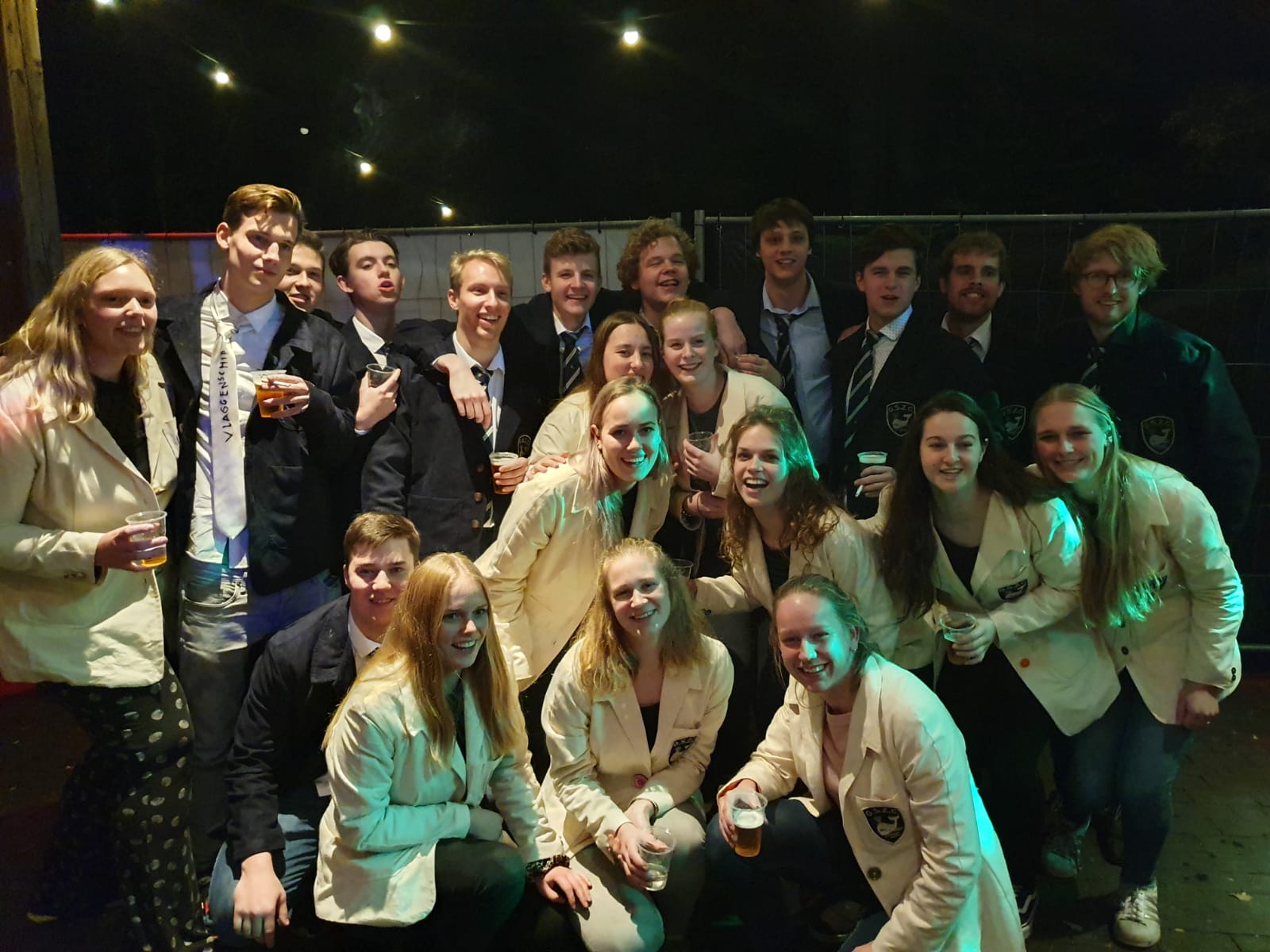 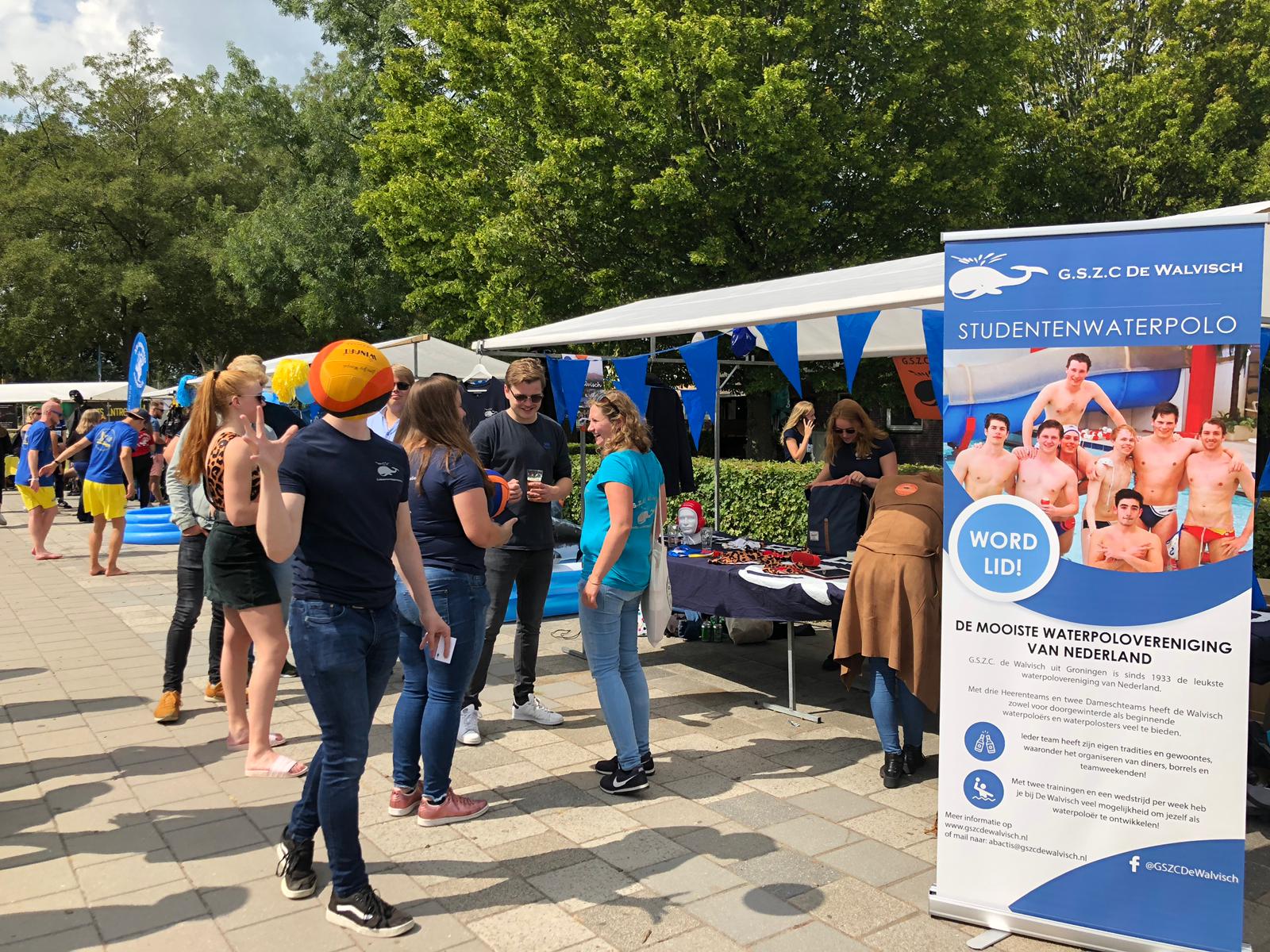 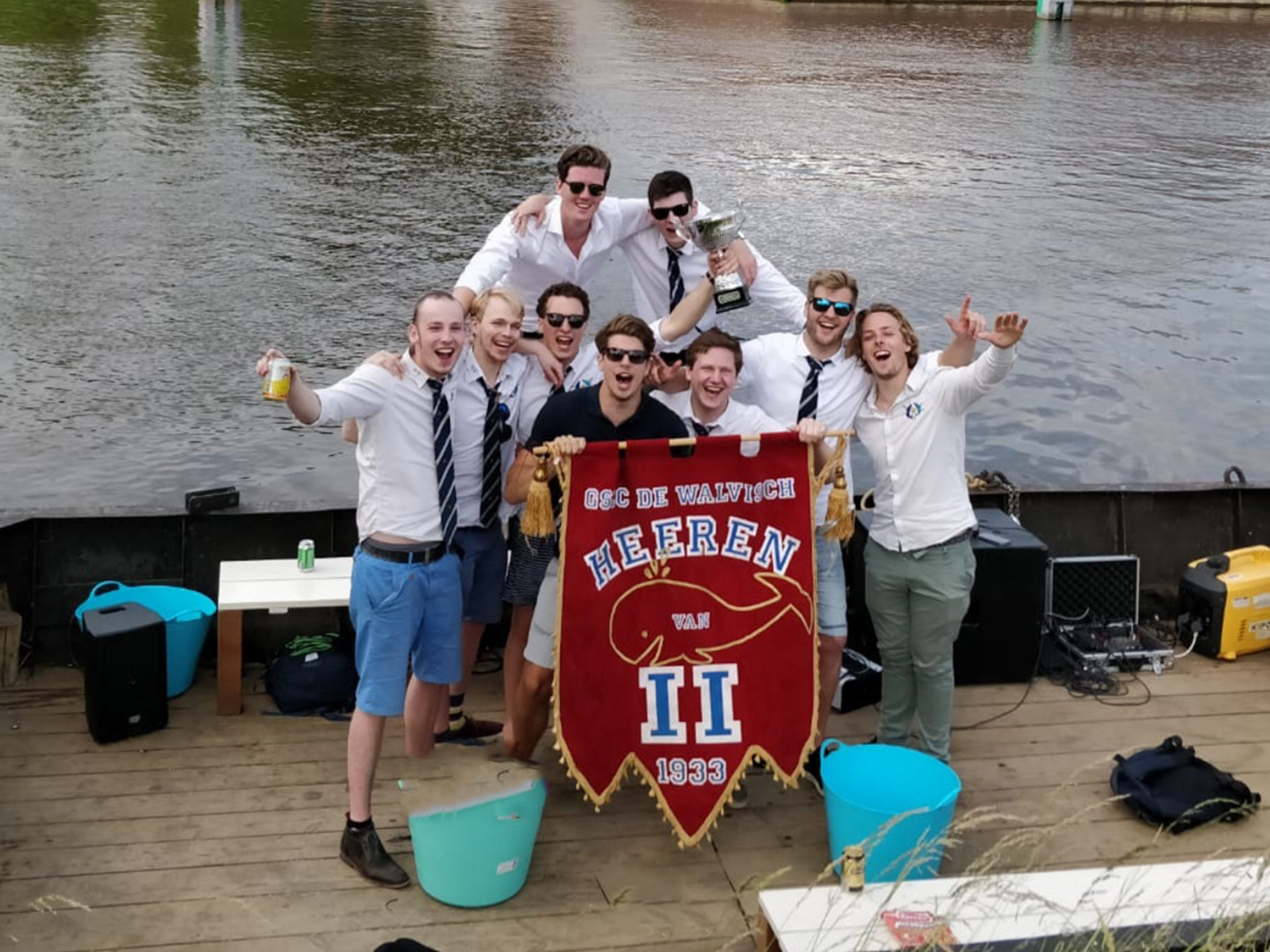 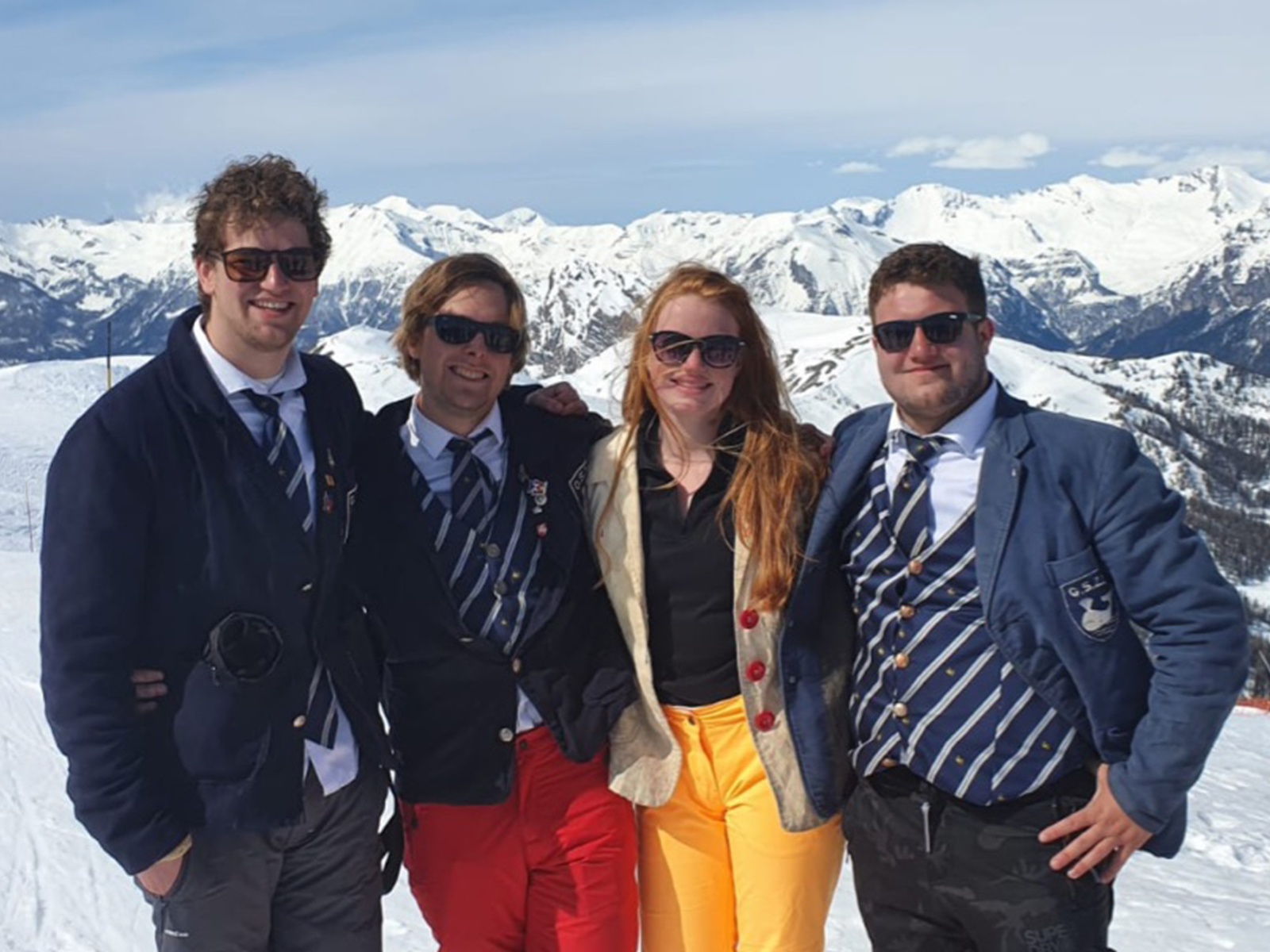